Soldier for his times is a straightforward account of James Ernest Brown’s remarkable life. It’s the story of an exemplary but unassuming man who started out in rural Ontario and Alberta, served in an intelligence unit in the First World War, and marked the world’s changes for 45 years after demobil-ization. The core of the book is the man himself, his spirit, what he stood for, and what he tried to achieve for others. Photos and other images complete the narrative. 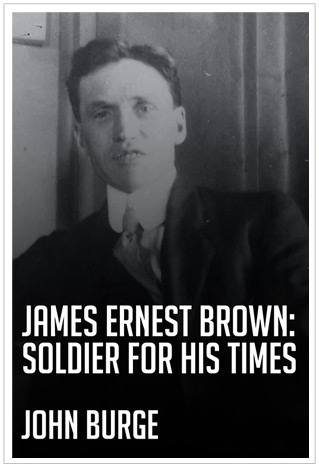 Three Soldiers and the Ethos of Service

Born in 1880, Percy Molson was an athlete from one of Montreal’s most powerful families. Talbot Papineau, a friend with shared interests and family connections, also inherited a famous name and social privilege. Walter Allward, by contrast, was an aspiring artist and the son of a Toronto craftsman. Percy and Talbot served as infantry officers on the Western Front during World War 1, Walter — after the war — as the creator of the Vimy Memorial in France. The first half of the book tells the story of these men’s lives; the second looks at service, duty, and the theme of social cohesion from the Somme in 1916 to the digital age a hundred years later. 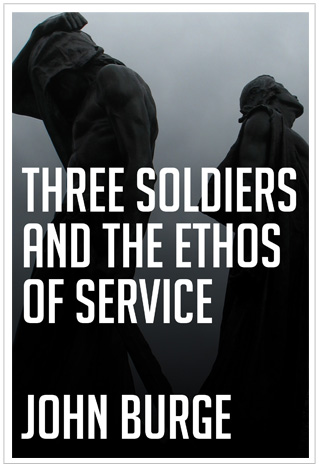